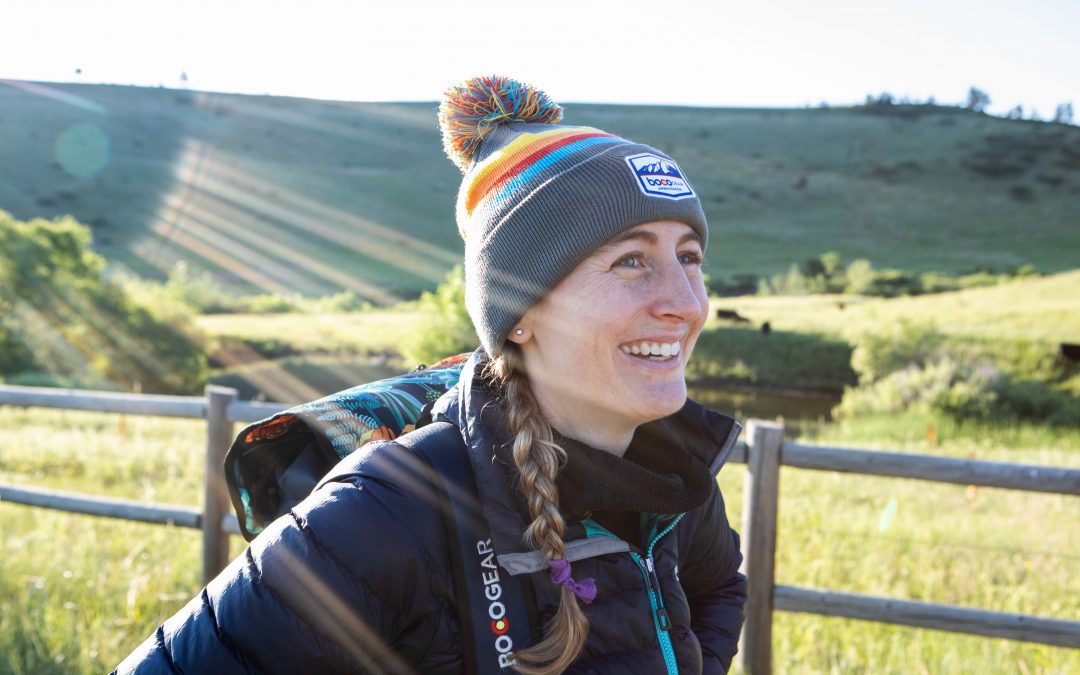 Ringing in the New Year may bring with it the promise of better things to come. But for those of us ensconced in the depths of winter here in the northern hemisphere, that can be hard to appreciate.

Once the holidays come to a close and the festive lights come down, we’re left with the cold and dark evenings of January and February. The promise of the warmth and brighter afternoons of March and beyond can seem a long, long way away.

For many, the lack of sunlight and warmth can be a significant burden to your emotional state. At its best, you might refer to the “winter blues” or the “January doldrums.” But for some, it can be more serious than that.

Mental illness among those who are predisposed can be a serious issue at this time of year. For those who are so affected, Seasonal Affective Disorder (SAD) can be very problematic and even debilitating.

It’s estimated that over a lifetime, as many as 1 in 10 people may meet the clinical criteria for this disorder — but most will never be diagnosed or treated as many will not seek help and in other cases, their providers may simply not recognize it.

Still, most people who experience depressed moods during the darkest and coldest months of winter are not truly clinically depressed but are merely responding to the lack of sunlight and colder weather in a predictable and understandable way.1

This depressed mood is often associated with other habits that can negatively impact health, like dietary indiscretion and, more importantly, increased alcohol intake, which can reach problematic proportions for some.

Fortunately, more and more research has shown that some simple measures can be taken to help with the winter blues to elevate mood and significantly improve outlook and quality of life. Light therapy is one approach that has shown promise, as is cognitive behavioral therapy and in the most concerning of cases, drug therapy with antidepressants.

But a growing body of evidence shows that one modality is better than all the others combined. If used alone or in conjunction with any of these other therapies, it can have very impressive results.

That modality is exercise.

Along with the well-known physical benefits of exercise, such a program has also been shown to significantly improve mental health and decrease depression and anxiety potentially to the same degree as psychotherapy.2

Even better for people who experience mood swings during the winter, the positive effects of exercise are seen across all manner of exercise programs. These can be aerobic, strength programs, yoga, stretching, tai-chi — on and on it goes.

There are several mental health benefits of exercise, each supported by varying quantities of evidence.

The endorphin hypothesis states that when exercising the body releases endogenous molecules called endorphins that are integral to allowing the body to endure pain in periods of stress. These chemicals are responsible for the well-known “runners high.”

Naturally produced endocannabinoids are also theorized to be produced and play a similar role. The mitochondrial hypothesis refers to the fact that in patients who have mood disorders, there is an imbalance of neuronal mitochondria. Exercise helps to restore this balance leading to improved mood and adaptability to stressors.

Similarly, exercise is thought to replenish stores of serotonin — a neurotransmitter that is lacking in those who experience low mood — and modulate the hypothalamic-pituitary-adrenal axis. This helps to suppress the fight or flight response, leading to decreased anxiety and internal stress.

Beyond these physiologic explanations, there are psychological reasons to explain how exercise and mood connect.

For example, the distraction hypothesis states that when exercising, a person is allowed to take time out from their day-to-day negative thoughts. Exercise offers a chance to reset and be free from anxiety, effectively working as a type of meditation.

Another theory relates to self-mastery. This theory states that partaking in an exercise program brings you a feeling of mastery which elevates mood.

All these theories have been supported by varying levels of evidence, and all lend credibility to the notion that merely being active can go a long way to alleviating the winter blues.

What Type of Exercise is the Most Effective at Beating the Winter Blues?

A study asked 24 women who were experiencing varying degrees of depression or anxiety to complete mental health questionnaires after performing no exercise, or, varying intensity of exercise for 20 minutes on a cycling ergometer.

The results were quite impressive and consistent3. After performing an exercise of any intensity, the women’s depression and anxiety scores decreased significantly at 10-minutes post-exercise and remained unchanged at 30 minutes post-exercise — demonstrating a long-lasting effect.

Women who were taking anti-depressants in the study had lower depression scores in the pre-exercise surveys than women who were not taking these medications. But all women saw the same impact of exercise suggesting that the exercise alone was the cause of the elevated mood.

This is just one of many studies that have shown similar results. It’s encouraging for anyone who typically feels down or depressed during the darker and colder days of winter. By staying active and maintaining an exercise program of even light intensity, you can expect to see your mood elevated, your anxiety decreased, and enjoy the physical benefits of exercise.

So stay the course, remain focused on your fitness goals, and be reassured that by sticking to your training you’re not only benefitting physically but also mentally. Soon the snow will melt and the longer and warmer spring days will arrive.

Get the Best Tips for Winter Training

It’s not always easy getting your exercise in during the cold winter months, even when you know it’s good for your health. It’s darker earlier and leaving your warm bed in the morning to go for a run can sound much less tempting.

Luckily, there are plenty of ways to stay warm on your winter run so that you can get a boost of energy and enjoy the mental and physical effects of exercise. Not sure how to get started with winter training?

Jeffrey Sankoff is an emergency physician, triathlete, and triathlon coach with LifeSport Coaching. He has competed in well over one hundred 70.3 races and 7 Ironman races in more than twenty years in the sport. He has qualified and raced at 70.3 Worlds 7 times and Kona twice. He also produces the biweekly TriDoc Podcast on all things related to health, wellness, and multisport.