What’s the Best Craft Beer After a Run? BOCO Ambassadors Weigh In 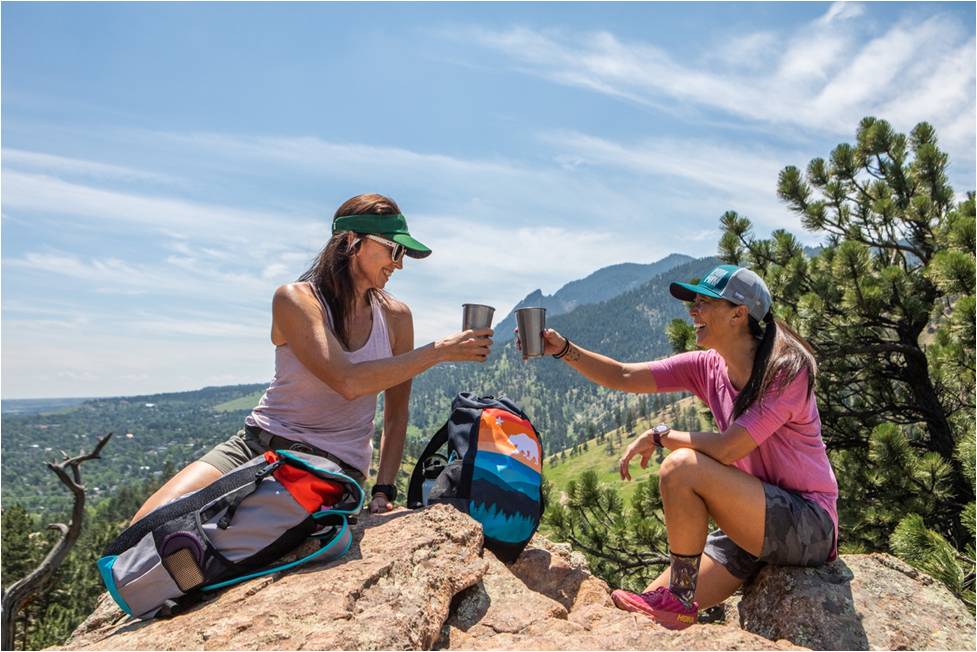 You’ve got the finish line in your sights. The crowd’s cheering you on. And off in the distance, you see a forest of vendor tents waiting for you.

Which one’s first? The beer tent, of course!

There’s a reason why beer tastes so good after a long run. It’s science! A 2015 study found that moderate beer intake after exercise can help with fluid loss. That’s because beer (like sports drinks) has carbohydrates, electrolytes, and sodium.

We understand you may not want just any beer after a long marathon or challenging afternoon run. Here in Colorado — the craft brewery mecca — many runners have a favorite microbrew they like to crack open (or local brewery they love to frequent) after getting in their miles.

With Oktoberfest just around the corner, we asked our amazing BOCO ambassadors to share their favorite beer or brewery to enjoy after a run. Here’s what they said. 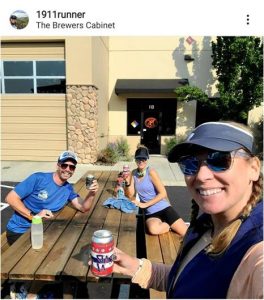 Where they live: Sparks, NV

Favorite post-run brewery and why: Brewer’s Cabinet because they have always supported our local running organization, they have an amazing lineup of beers, and their production facility is a perfect place to celebrate post-race! 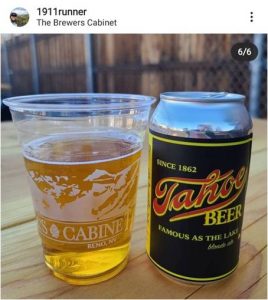 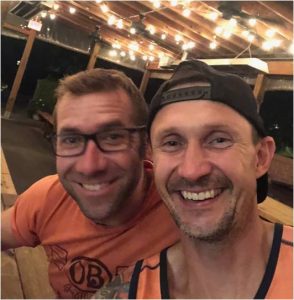 Where they live: San Lorenzo, California

Favorite post-run brewery and why: Although I don’t live there anymore, my all-time favorite place for beer and a run is Fullsteam Brewery in Durham, North Carolina. On a typical Wednesday evening, you’ll see 100+ people easily running a pretty route around the Duke campus.

Favorite post-run brewery and why: Favorite craft drink after a run is called Grapefruit and Chill! It’s by Schilling Hard Cider from Seattle, it is tangy and sweet. After a long run or ride it’s so satisfying — it goes down just like orange juice or soda would after a long effort. Because it’s grapefruit, having a love for tang is a must. 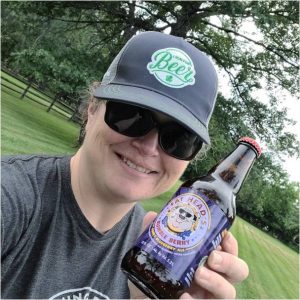 Where they live: Cleveland, OH

Favorite post-run brewery and why: After a run, I want a pale ale — and Fat Head’s Bumble Berry is perfect! It’s a Honey Blueberry Ale, yet isn’t overly sweet nor fruity. And if you order it on draft at Progressive Field, they top it with fresh blueberries!

Where they live: St. Paul, MN

Favorite post-run brewery and why: Surly Supreme Black Cherry. It’s tart but not sour, has beer flavor, but is also fruity! 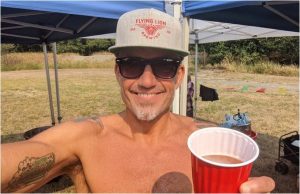 Where they live: Seattle, WA

Favorite post-run brewery and why: Flying Lion Brewing was started by 3 brothers in Seattle. In an era where IPAs seem to have taken everything over, Flying Lion stands out because they have at least 15 taps and only a couple are IPAs.

One of the brothers is a runner (we’re both members of the Seattle Running Club) and we got them to brew a special beer just for our summer trail race series at Cougar Mountain! And everyone loves the Cougar Mountain Kolsch.

Now the brewery also hosts a Monday night run that starts and finishes at the brewery. Awesome variety, amazing beers, and community involvement, what’s not to like? 🙂

There’s no shortage of great spots to grab a cold one in our home state of Colorado. But there is one spot that’s close to our BOCO office and remains near and dear to our hearts: Shoes and Brews in Longmont, Colorado.

This shoe store combined with a bar specifically caters to endurance runners in several ways. Their “business in the front, party in the back” model includes a specialty running shoe store and a joint taproom serving a variety of refreshing brews on their rotating tap list. They also host community running events, like the 800M Beer Challenge.

The brewery is also a stop on the BrewHop Trolley, a brewery tour trolley. This one-of-a-kind experience allows you to decide which breweries you want to visit and for how long. The trolley returns every hour to each stop throughout the day, making for an excellent post-race celebration for you and your friends.

For endurance runners out there who’d prefer not to drink, but don’t feel like sipping on water, there are plenty of non-alcoholic beverages to choose from now.

We especially love Athletic Brewing Company. They brew craft non-alcoholic beer with all of the flavor and none of the hangover. Their beers give you healthy options to drink post-run, while still being able to socialize with your running mates at the brewery.

Whether you’re running long distances, trekking up a 14er, or just headed to your favorite local brewery, fall running accessories are a must.

Our unique Technical Truckers are great for casual wear and keeping the sweat and sun out of your eyes. Our Performance Beanies keep your head warm when you’re running on chilly mornings or evenings.

And of course, all running hats are expertly designed, durable, and fully customizable for any occasion. Check out our running hats, truckers, and beanies >

Thank you for submitting the form